The house is a mid-Victorian terrace, most likely built for a well to do merchant. Rare for house a in London much of the Victorian detail in the cornicing, architraves and fireplaces was untouched and just needed a gentle restoration. Much of this decoration is typically exuberant reflecting the fashions of the 1850s.

Have a Project Yourself?

This project was carried out on a mid-Victorian era terrace home. During the initial survey we were surprised to find that much of the original Victorian detail in the cornicing, architraves and fireplaces was untouched and simply in need of a gentle restoration process, which is a rarity in a property of this age.

However, the location of kitchen in the property felt dark and uninviting so the space was underutilised and the homeowners had decided to relocate it into a new orangery.

“Our interior designer worked closely with Hamptons design team to articulate our joint vision. As they say, the devil is in the detail and Hamptons really strived to ensure all aspects of design and build were of the highest quality.”- Mrs Snee

Initially the project was planned to design and install a new kitchen orangery but after seeing our extensive range of windows the Snees decided they wanted us replace all of their existing windows and front door.

We offered our Traditional sash windows with double glazing and our fine glazing bars allowed us to closely match the fenestration of the original windows. The Quattroglide sealing system also meant the windows were draught tight and opened and closed effortlessly.

The project was managed and completed within a very tight timescale which allowed the family to move into their beautiful home on time.

This project was made a huge difference to the way the space in the home was used and the new windows and doors have sympathetically improved the appearance of the frontage of the property and drawn many compliments from Mrs Snees friends.

View Case Studies
Request a Brochure
Get a Quote 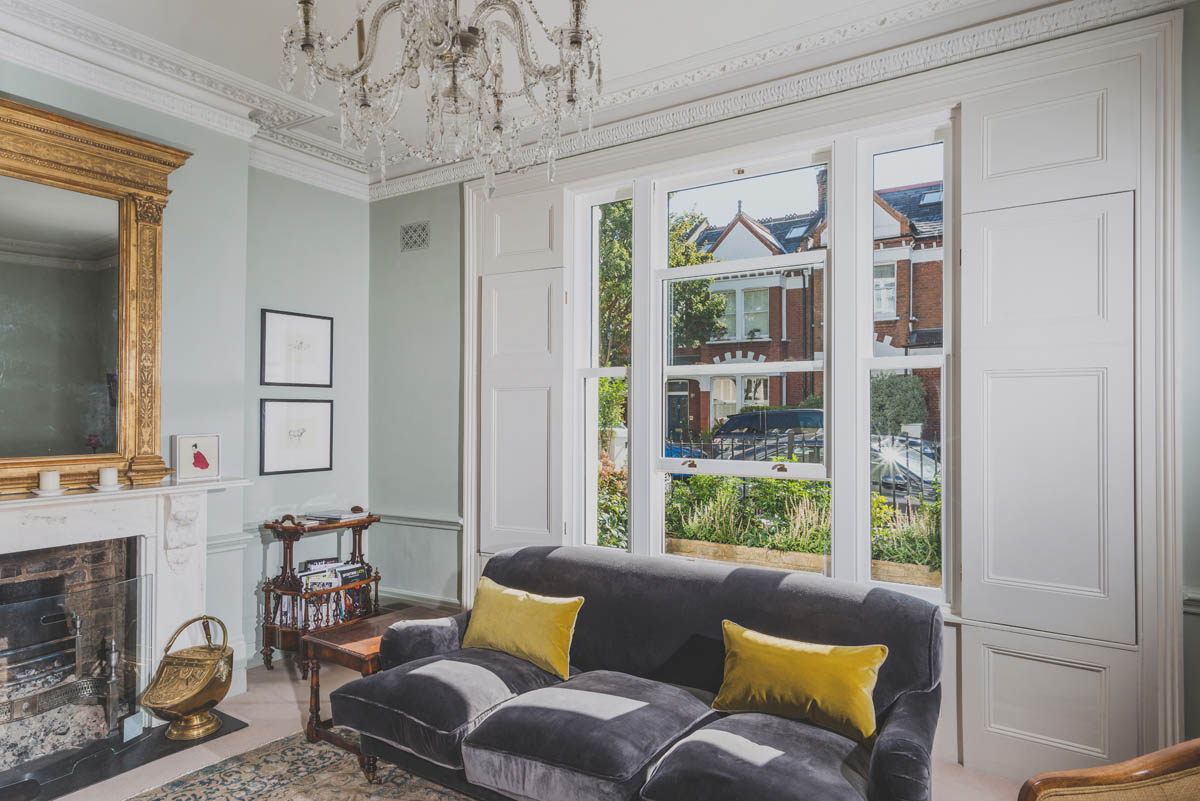 The owners of this property decided to move the kitchen from the existing dark room into a new Hamptons orangery. They then also decided they wanted Hamptons to copy and replace all their windows and front door. 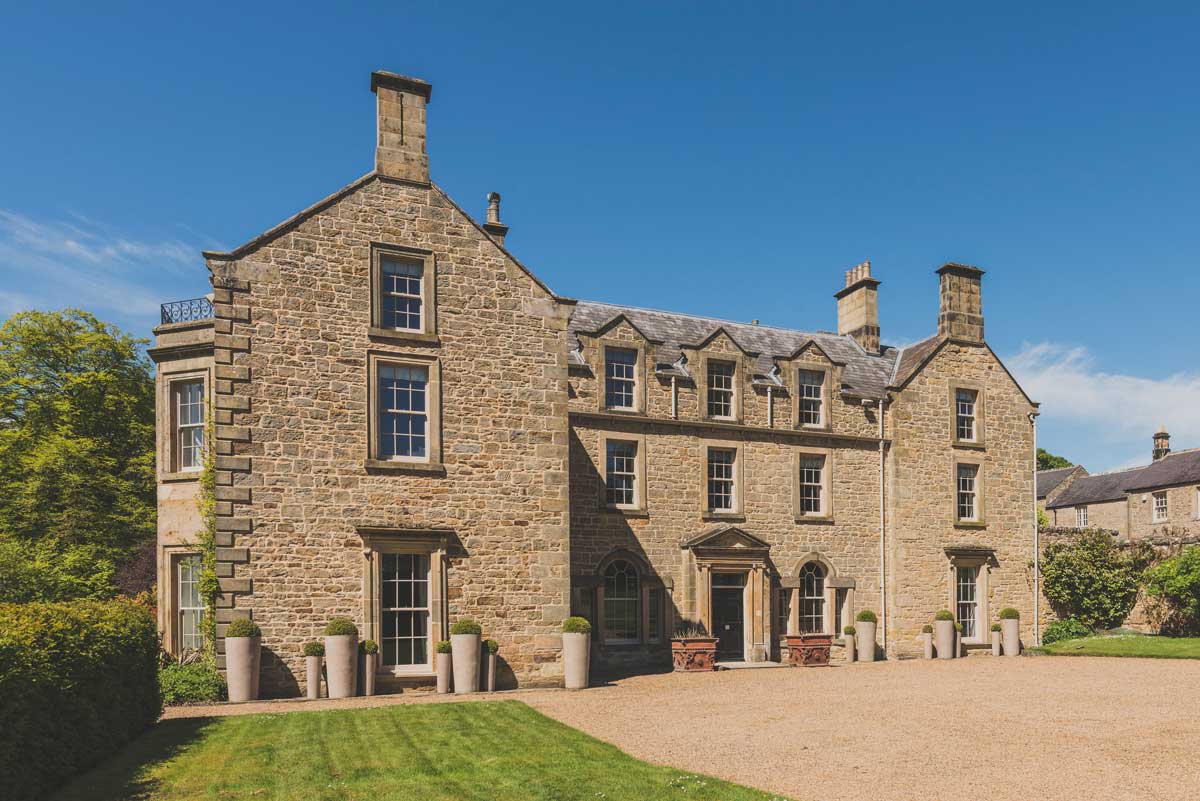